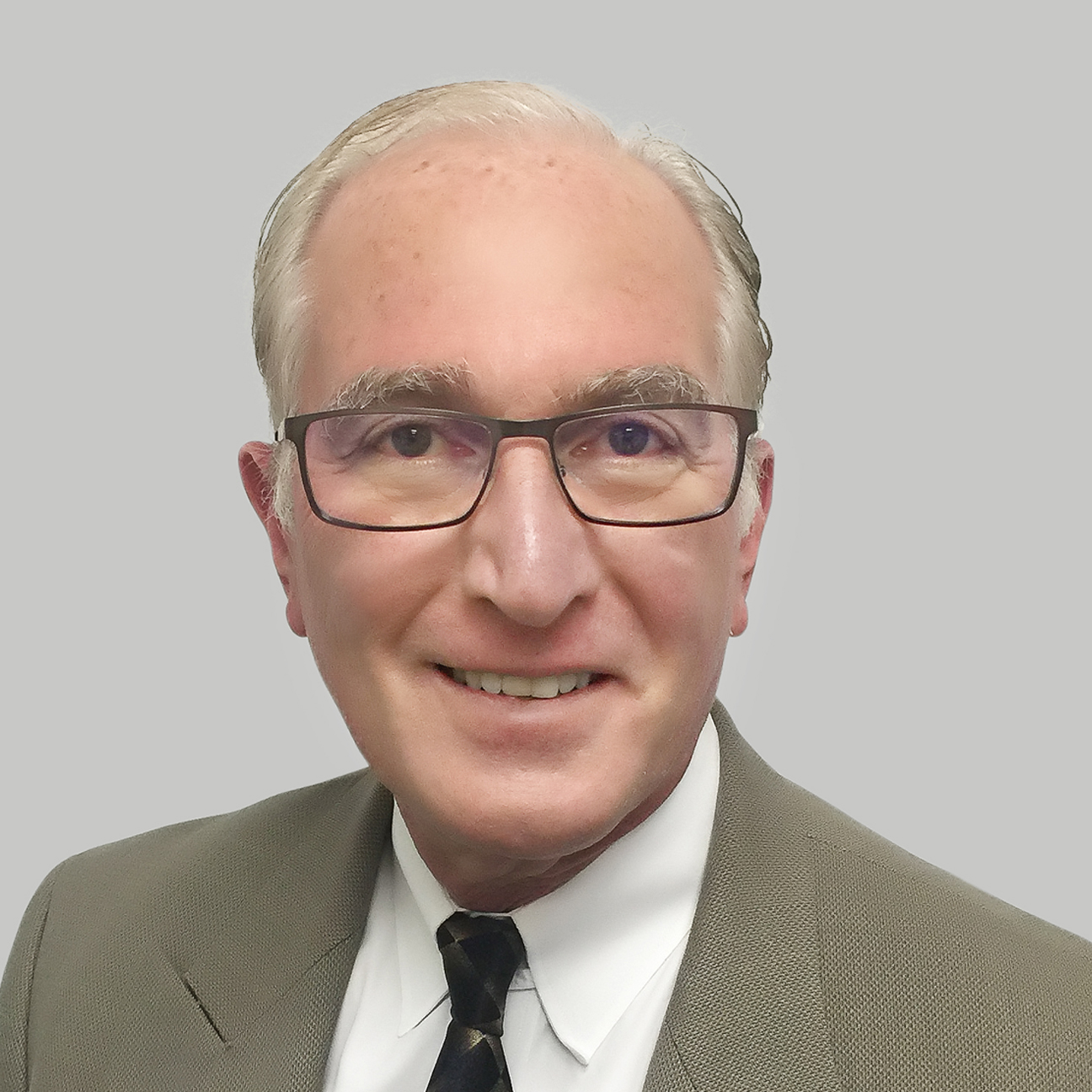 Before joining Scottsdale Healthcare, Mr. Kelly served as Chief University Counsel for nine years at Thomas Jefferson University, initiating its first intellectual patent and trademark division working to negotiate and monetize basic science research. Prior to that, he served as Corporate Counsel at Virtua Health System in New Jersey for fourteen years. He is experienced in bench trials including bequest intent and donor fraud.

Mr. Kelly earned a Master of Laws degree LL.M in trial advocacy at Temple University, both a juris doctor and master’s degree in healthcare administration at St. Louis University as well as a bachelor’s degree in economics at the University of South Carolina. He specializes in all areas of general non-profit law including bond transactions, real estate, acquisitions and bond financing.His special area of interest is philanthropic donor relations and mergers.

Mr. Kelly is a member of the Virginia, Arizona, New York, New Jersey, Pennsylvania, and District of Columbia Bars and all federal courts within these jurisdictions. Mr. Kelly serves as a board member of Ms. D.C. and for the internationally renowned Network for Teaching Entrepreneurship (NFTE).