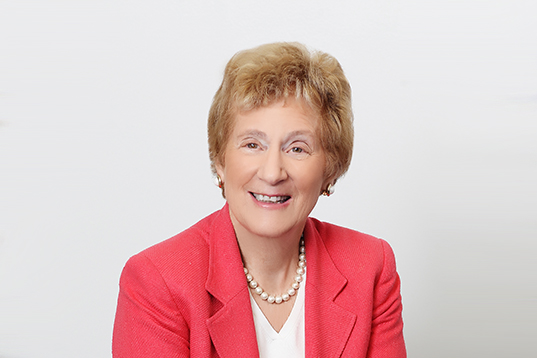 Throughout her career, Diana has been an activist, journalist, and leader in the philanthropic community.

As an activist, Diana has effected change across multiple sectors, she helped implement the Massachusetts Bottle Bill, Wellesley’s state-of-the-art recycling center, and advocated for legislation that improved education opportunities for Special Needs children. On the global stage, Diana traveled to Europe, Asia, Africa, and Russia, and has met with various government and business leaders who shape policy and influence change.

An accomplished journalist and author, Diana wrote for numerous local and national publications. She was a member of the National League of American Pen Women, National Writers Union, and National Press Club.

Diana currently sits on the Board of Directors for several organizations, including the Network for Teaching Entrepreneurship (NFTE), Masters School, Northeast Harbor Library, and Mt. Desert Festival of Chamber Music. She is a member of the Wilson Center Cabinet, a Life Trustee at Wheaton College, member of the Board of Visitors at The Federalist Society, and Chairman of the US Advisory Council, American Swiss Foundation.

Diana is a graduate of The Masters School and Wheaton College in Massachusetts. Widowed in 2002, Diana has two daughters, Abby Moffat and Kimberly LaManna.